Some people think of the future when they want to invest a large sum so that the benefits can accrue in the long run. Similar is the thought pattern when they want to install a plumbing system in their homes. Plumbing with copper pipes is one such investment. With copper plumbing, you will have clean water without having to worry about rust or contamination. The repair and replacement cost of copper pipes will be negligible for years to come; it will last more than fifty years or so. In the long run, ultimately copper plumbing will prove cheaper than popular alternatives like galvanized pipes. The metal being recyclable, it does not pollute the environment.

With copper pipes, you will get clean water, and there will be no scope for chemicals leaching into the water. During manufacture, the lead in the metal is removed and since the metal is resistant to rust there will be no fear of sediments flowing out of the faucet. Copper also has the inherent property to destroy harmful bacteria, therefore making the water harmless. Being resistant to corrosion, these pipes are extensively used for outdoor installations.

The copper pipes are hazard-proof. Suppose the house is on fire, other pipes like PVC will burn and give off toxic fumes; however, copper pipes will be able to resist such fire. Copper has a melting point of 2000 degrees F which can survive a house fire whose temperature will be around 1500 degrees F. It can hold on its own in case of natural disasters like earthquakes due to its malleable property.

Copper pipes can endure any type of harsh weather conditions because they can withstand more than 1000 pounds of pressure per square inch. As a result, it is very rare that copper pipes leaks. Even if by chance it develops a leak somehow, repairing it is very easy for an experienced plumber.

For the installation of copper plumbing, an experienced plumber should be hired. Hiring an expert will ensure that the plumbing is being carried out correctly and the chances of errors will not be there, which will eliminate any additional cost that might have to be incurred due to faulty installation. Since it is a very high-cost installation you should request bids from plumbers and compare the cost of each. But make sure that the quotes are comparable with similar materials. It will be wise to formalize the job with a contract that will contain all the details of the scope of work to be done, the cost of the work, and the date of completion of the work. This will ensure that the job is completed on time and at the cost estimated. 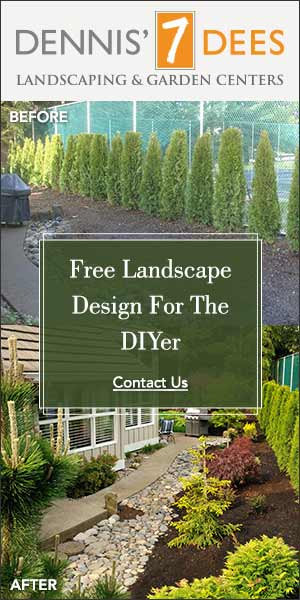